What are the advantages of full-color LED display video wall billboards? 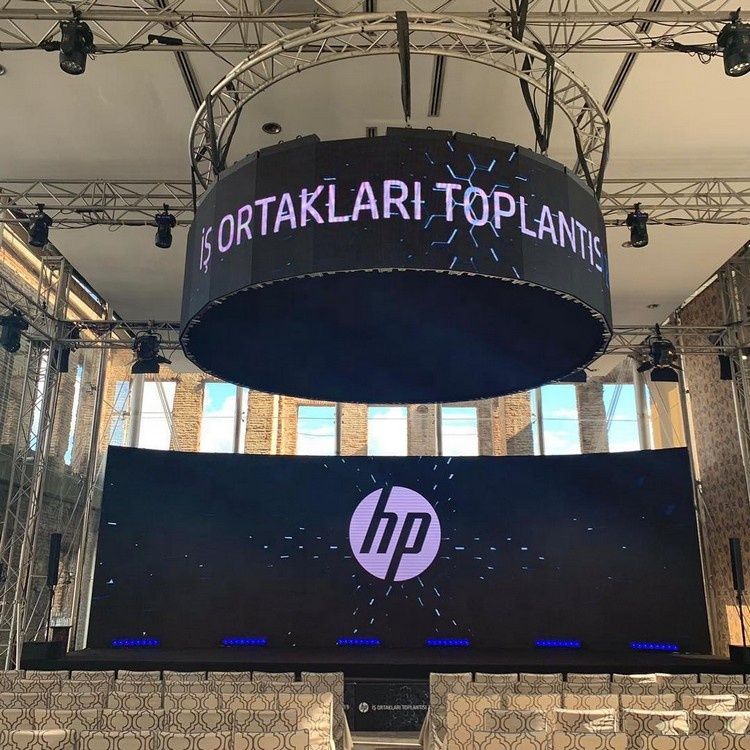 1. It has a wide viewing angle. For the surface paste screen display, it has a viewing angle of more than 110 degrees in the horizontal direction and the same performance in the vertical direction. In many external environments, such a large viewing angle is very advantageous.
2. In terms of light distribution, the brightness of blue, red and green LEDs looks the same from all angles. This can make the full-color LED display screen more perfect to show its playing effect. No matter what angle the viewer can enjoy the best color picture, instead of the traditional direct plug-in lamp bead display screen with large angle deviation, There is a problem of color distortion.
3. In terms of light mixing, due to its three in one chip design structure, the chip body with a very small distance can mix light in the same support cup, that is, the red, green and blue chips form a light bead, which is different from the three chips of ordinary led. In different LED light beads, the three light beads form a light mixing point, and the light mixing performance is poor. If you watch it closely, the watch paste screen display will have a better viewing effect.
4. In terms of contrast, because its structure is three in one, the SMD will be very small. The direct result is that there is a small area of luminous formation and a large area of black area, resulting in a very high contrast of the screen display.
5. In terms of product production, the surface pasted full-color LED display has high automation. It can be produced by full-automatic equipment. It has a high production efficiency and excellence rate. In terms of production links, its quality is better than the traditional LED full-color display with in-line lamps.
6. In terms of the weight of the body, it is very light, which has a great relationship with the material of aluminum alloy used in the box. It is not only light in weight, but also very beautiful. After long-term use, there will be no deformation. It has very high use value for both companies renting products and users’ own purchase.
Although there are various shortcomings in the installation of this full-color LED display, for example, its brightness is lower than that of other products, and its waterproof performance is also worse, in terms of cost performance, this product has excellent performance in many aspects, and its advantages outweigh its disadvantages. It is still worth buying this product.